Do not let fears and misconceptions inhibit you from a fulfilling journey of growth and development. 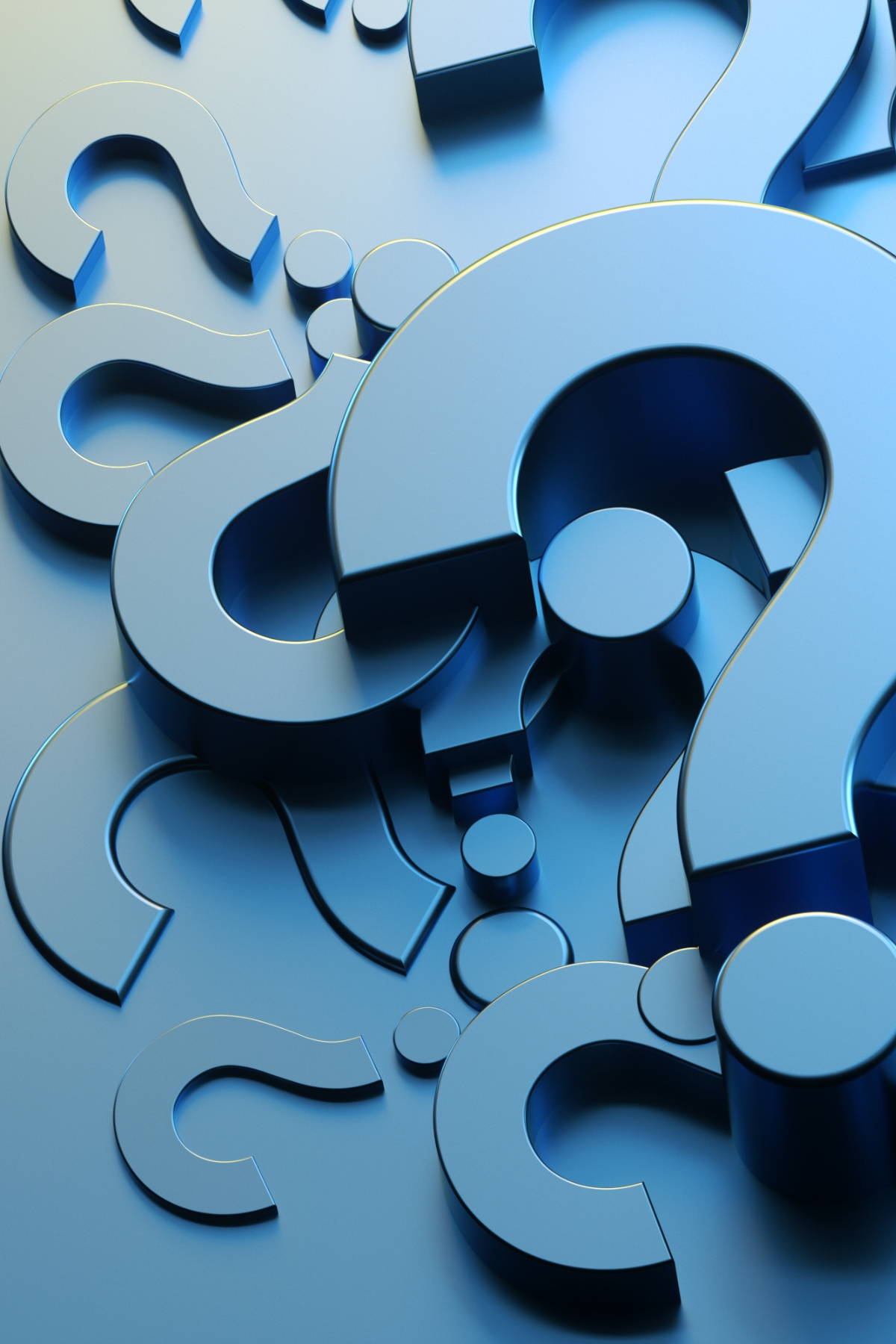 Will I be aware of what is going on?

Absolutely! Some people feel that when they are in hypnosis, that they are asleep. On the contrary, your mind is two to three hundred times more alert than it is at this very moment. A state that is extremely opposite of sleep. Hypnosis has nothing to do with sleep.

What if I do not wake up?

There is only one thing that you "wake up" from and that is sleep. Since you are not asleep, then... yes, you don't wake up. What you do is emerge. Anytime that you want to emerge from hypnosis, all you have to do is have the slightest thought that you don’t want to be in this relaxed state anymore. Instantly, the hypnosis is over and you are back to your normal state of awareness.

"Hypnosis is mind control! The hypnotist can make you do anything they want you to do!"

Nothing could be further from the truth! You are in complete control from beginning to end. First, you decide if you even want to be hypnotized... No one (not even a hypnotist) can hypnotize you against your will. All hypnosis is self hypnosis.

Can i be hypnotized?

Once you choose to go into hypnosis, the hypnotist can give you suggestions. When you hear a suggestion you have one of four choices to make. One of those choices is having the thought "I like it, I know it is going to work." When you think this way about a suggestion, then that suggestion is allowed by YOU to enter your subconscious mind. Learn more, Creating Wonderful Change. The hypnotist can not force you to accept a suggestion. Lastly, at any time, if you choose to emerge, all you have to do is have the slightest thought that you do not want to be in this relaxed state and you instantly return to your normal awareness. The hypnotist has absolutely NO CONTROL over you at any time! You are completely responsible for your own success. You are completely responsible for your own failure. What mental attitude you take when you hear a suggestion determines your success or failure.

"I have seen stage hypnosis shows. The people on stage are controlled by the hypnotist, aren't they?"

Sorry, they are not being controlled by the hypnotist. Even though some people would like to claim that their actions were out of their control! Starting at the very beginning, a stage hypnotist advertises that he is coming to town. People that are excited by this type of entertainment decide that they are going. Many of those people want to get up on stage. When the show begins, the hypnotist asks for a show of hands, those people that would like to volunteer to come up on stage. Numerous hands go up. But the hypnotist doesn't stop there and settle for those volunteers. He tells those volunteers, "really good subjects are those with the best ability to concentrate and who have wonderful imaginations." So he says he will give the audience a test for concentration and imagination. In reality, the hypnotist is testing the audience for two very important things. First, which people allow themselves to go into hypnosis very rapidly and easily. He has a show to put on and doesn't want to waste time with long hypnotic techniques. Secondly, and more importantly, he is testing those people to find out who wants to have fun and who is uninhibited public. These are the people that he invites up on stage. And since these people want to have fun, when they hear a suggestion, they take the mental attitude, "I like it, I want it to work." And the suggestion is accepted. Now, as you may remember from the stage show, some people, once on stage, didn't respond to the suggestion. They did not accept the suggestion with the right mental attitude and so the suggestion was rejected. These people are usually asked to return to their seats. If it is late in the show, the hypnotist will just ignore them for the rest of the show. All hypnosis is the same, whether it is on a stage or in a hypnotherapy office. You always have the choice as to whether or not you want to accept the suggestion. If you don't want it, it will be rejected and there will be no change.

Will I tell all my deep, dark secrets?

No! When in hypnosis your mind is two to three hundred times more alert than it is at this very moment. You are in more control of what you say or do then you are right now. If there is something that you don't want to talk about, then you won't. No one can make you divulge information that you feel is prohibitive. As a matter of fact, a person would be more likely to get that kind of information from you in your normal state of conscious awareness. Since, while in normal consciousness, your mind is mentally dull compared to your mental capabilities when in hypnosis.