Can I Be Hypnotized? 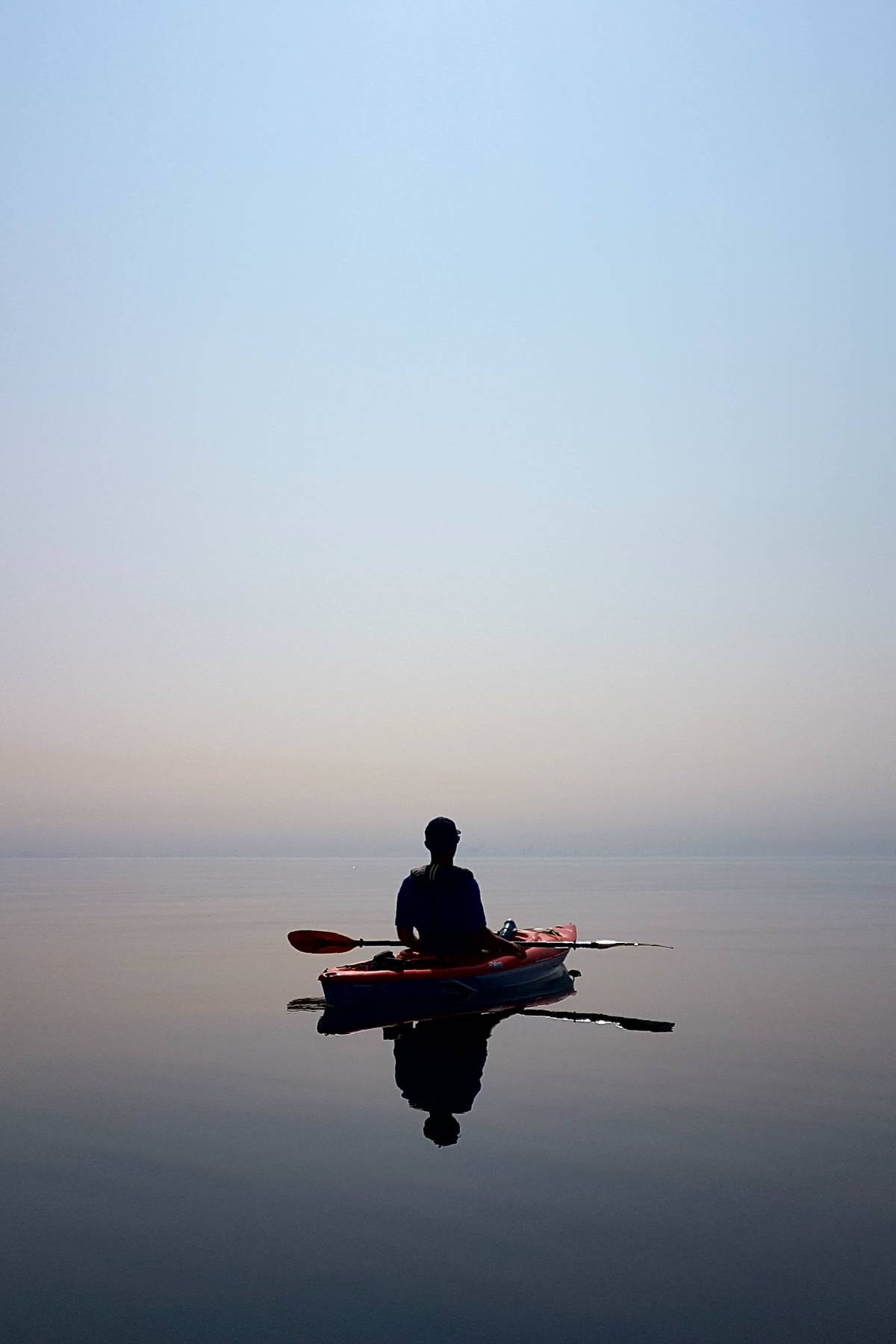 the cat's out the bag

A hypnotist can show you how to place yourself into a delightful state of hypnosis, feeling physical relaxation and mental alertness. If you allow the hypnotist to be your guide, they can show you how to stay in the state until the session is over. At any time, if you do not want to be in this relaxed state, you simply decide not to be and it is over. You then return to your normal state of awareness. But, if you follow the hypnotist's guidance, you will be shown how to stay there.

If you are using hypnosis for change, you must allow yourself to accept the suggestions with the correct mental attitude, "I like it, I know it is going to work.". If you have any other attitude, you will not accept the suggestions. A hypnotist can not force a suggestion into your mind. You must consent 100% to allow change to happen. If you do not want change to happen, you can stop it from happening with the slightest thought. Anyone with an IQ above 70 can go into a very deep level of hypnosis. How fast can you get there? As long as it takes to snap your fingers! The only thing that could stop you from going into that state of physical relaxation and mental alertness is if you have any fears or misconceptions about what hypnosis really is.

Transcript: Ok, so there are people that will say to me “I can't be hypnotized” or “I tried it and it didn't work for me.” Yeah, those are two misconceptions. If a person actually understands what hypnosis is — and you can look in the video that explains in detail what hypnosis is — that everybody can be hypnotized because it's a natural process for the conscious mind to go from very active to less active to less active to what we call asleep. And the fact is hypnosis is the state of mind between wide awake and asleep, and a hypnotist helps a person to go into that state of mind and then we try to help them to hover there. So the only reason a person can't “do it” is if they won't let their guard down, and there's a lot of reasons for that. It can be I don't really trust this hypnotist, I don't really trust hypnosis, I have a lot on my mind and I'm stressed out, I have a lot of misconceptions about hypnosis and so I don't want to really go into it. So there's a lot of reasons why a person would keep themselves in more of a beta state. It can be because they're anxious, it can be because they don't want to let their guard down, they're fearful, whatever the reason is, or they just don't really believe in it. Whatever it is, they're keeping themselves at beta by their free will. Hypnotists can guide anybody into relaxation, but you have to be a willing participant. So you can see like if somebody just doesn't trust me or doesn't trust hypnosis then it doesn't matter if they're in my office, they're barely going to close their eyes let alone follow my guidance on helping them try to relax. So everybody can be hypnotized. It's a natural process for the brain. It's just a matter of whether or not a person's a willing participant, wants to follow along, trusts the hypnotist, trusts the situation. I feel it's part of my job for them to be successful, to set them up for success by explaining to the best of my ability what hypnosis is and whatever they need to know to help them trust me and the process.